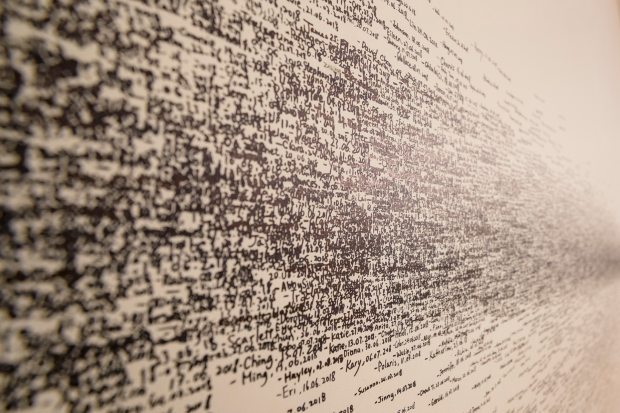 Whatever you want to call it, fandom slang is a language of its own. Not only does fandom at large have a specialized vocabulary, but each individual fandom itself has its own jargon. Whether you’re talking about ships, tropes, or AUs, it can be difficult for newcomers to understand fandom terminology.

But have no fear! FAN/FIC Magazine is here to save the day with an ultimate guide to fandom slang. This is by no means an exhaustive glossary, but it will give fandom newbies (Mundanes, Normals, Muggles, non-fans) a basic grasp of the fanspeak used in fandoms across the internet. In future articles, we’ll delve into the more specific terminology used for fanfiction, fanart, tropes, kinks, ships, etc.

Fanspeak 101: The Basics of Fannish Slang

“I just posted some meta to AO3 about how bandom headcanons are more similar to canon than fanon.”

If you don’t understand that sentence, you’re not alone. It contains quite a bit of fannish jargon that newbies may be overwhelmed by. Let’s start with the very basics of fannish slang, shall we?

Fandom — Fandom, or a fandom, refers to a subculture in which people (“fans”) are united by their affinity for a particular thing — a sports team, a band, a TV show, etc. For the purposes of this website, fandom specifically refers to media fandom, what Fan Studies scholar Henry Jenkins would define as “the social structures and cultural practices created by the most passionately engaged consumers of mass media properties.” Although it seems counterintuitive, you can be a “fan” of something and not actively participate in “fandom.” For instance, you can be a fan of the Lord of the Rings series without engaging in “fannish activities” like reading fanfiction, discussing fan theories, doing cosplay, attending fan conventions, etc. Fandom proper has much more to do with participating in the infrastructures of the subculture surrounding a media text.

(Bonus: The term Bandom, which stems from “fandom,” is a cheeky way to describe a group of fans who love a certain band. E.g. “One Direction is my bandom!”)

Fannish — Fannish is an adjective that refers to anything relating to fans and fandom. Fannish activities could include attending fan conventions, reading fanfiction, or discussing fictional characters with other fans. E.g. “I’m sooo busy with fannish things today.” 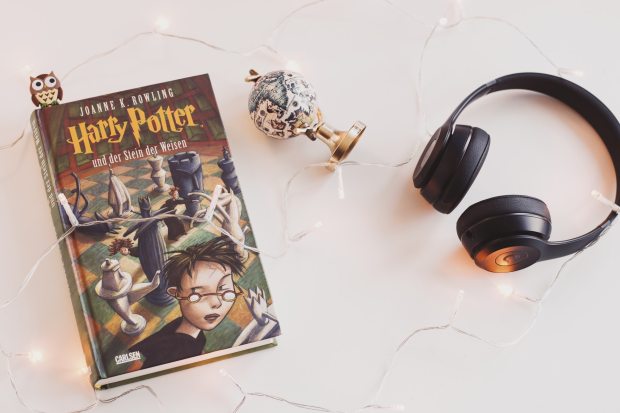 Fanwork — Fanworks are creative works made by fans, for fans. These can include (but are not limited to) fanfiction, fanart, fanvids, meta, toys, cosplay, podfic, and fansites based on an existing source text. They are often referred to as Transformative Works in more formal and legal contexts. The Organization of Transformative Works defines these as “creative works about characters or settings created by fans of the original work, rather than by the original creators. Transformative works include but are not limited to fanfiction, real person fiction, fan vids, and graphics. A transformative use is one that, in the words of the U.S. Supreme Court, adds something new, with a further purpose or different character, altering the with new expression, meaning, or message.”

Canon — In fandom, canon refers to the original source material for a film, television show, video game, or book. Generally speaking, canon is what most fans can agree what “actually” happened, using the source material as evidence. However, canon is often heavily debated in fan communities. E.g. Does J.K. Rowling retroactively outing Dumbledore as gay make it canon?

Headcanon — Headcanon (“personal canon”) refers to individual fan interpretations of canon, which could include subtextual interpretation, character analysis, or ideas that stem from fanworks. E.g. Some Supernatural fans have a personal headcanon that Dean Winchester is bisexual.

Fanon — Unlike canon, fanon (“fan canon”) refers to a series of truths or interpretations that a fandom collectively agrees upon, despite a lack of evidence in canon. Fanon results from the ongoing interactions between fans, usually in online communities like Tumblr or LiveJournal, and may be influenced by popular fanworks. E.g. In the Harry Potter fandom, casting protective magic spells called “wards” is considered fanon — many fan writers incorporate warding spells into their fanfiction, even though these spells aren’t part of the original books.

Fanfiction — Fanfiction (or “fanfic” or “fic”) is a fanwork written by fans, for fans and are usually based on a source text such as a television show, a comic book character, or a real person. (RPF, or “Real Person Fiction,” is a subgenre of fanfiction based on real-life celebrities, actors, or even friends. The ethics of RPF have been a subject of debate in fandom.) Fanfics are written by fan authors (or “fic writers”) and often shared online in fannish spaces like Tumblr, LiveJournal, or fanfiction archives like A03, FF.net, or Wattpad. Before the Internet, most fanfiction was shared via printed fanzines (or “zines”). Fanfiction is not new — in fact, it makes an appearance as early as the 2nd century when the Midrashim were written as ancient commentaries on the Hebrew scriptures. 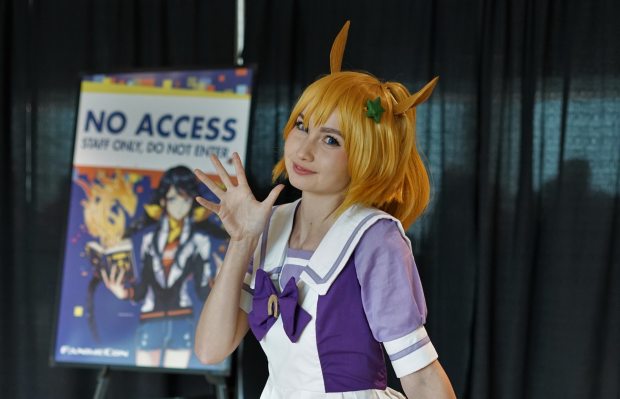 Cosplay — Cosplay (or “costumed play”) refers to a fannish activity whereby fans dress up to emulate a particular character in a fandom. Cosplay can be done individually or in a group. Cosplayers are most often seen at fan conventions such as ComicCon, where contests are held to reward the most impressive costume.

Shipping — Shipping stems from the word “relationship” and refers to the fannish desire to have one or more characters enter into a romantic relationship with another character. Many fanworks are categorized and inspired by “ships” (or “pairings”), which usually have their own “ship names” such as Drarry (Draco Malfoy/Harry Potter, Harry Potter), Clexa (Clarke Griffin/Lexa, The 100), Stormpilot (Poe Dameron/Finn, Star Wars), or MSR (Fox Mulder/Dana Scully, The X-Files). Shipping is a hot button topic in fandom, with fans often vehemently defending their ship in online fan communities (see: Ship Wars.) For an in-depth discussion of the history of shipping in fandom, read Fansplaining‘s “To Ship or Not To Ship.”

Organization for Transformative Works (OTW) – From their website: “The Organization for Transformative Works (OTW) is a nonprofit organization, established by fans in 2007, to serve the interests of fans by providing access to and preserving the history of fanworks and fan culture in its myriad forms. We believe that fanworks are transformative and that transformative works are legitimate. We are proactive and innovative in protecting and defending our work from commercial exploitation and legal challenge. We preserve our fannish economy, values, and creative expression by protecting and nurturing our fellow fans, our work, our commentary, our history, and our identity while providing the broadest possible access to fannish activity for all fans.” The OTW’s current projects include the Fanlore.org wiki, the Archive Of Our Own fanfiction archive, and the Transformative Works and Cultures academic journal.

Fair Use – According to the Organization for Transformative Works, fair use is “the right to make some use of copyrighted material without getting permission or paying. It is a basic limit on copyright law that protects free expression. “Fair use” is an American phrase, although all copyright laws have some limits that keep copyright from being private censorship.”

Did we miss any general fan terms? Let us know in the comments! Still to come in our fanspeak series: fanfiction, fanart, tropes, kinks, ships, and fandom-specific slang.

3 Comments on Fanspeak 101: The Ultimate Guide to Fandom Slang