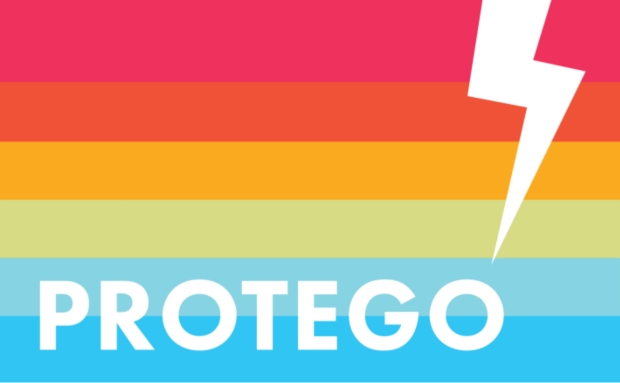 It’s no secret that fan culture is a gathering place for individuals from diverse walks of life. Fan texts, particularly fanfiction, often house complex and rich concepts about representation: gender, sexuality, race, ability, and identity. Fan writers not only explore these issues through character and narrative, but often write academic theories, current gender debates, and feminist ideology into their fictional stories. These types of fics make contemporary debates about representation accessible for people who may not be well-versed in theoretical jargon.

There is value in viewing these socially-conscious fics as a form of fan activism. Fan texts can communicate a political agenda without pandering or losing the affinity for the original text itself. But while online fanfic can serve a pedagogical purpose by educating readers about complex issues of identity, it is nonetheless difficult to measure the overall effect of these subtle forms of fan resistance. It is much easier to measure the ways in which fans push beyond the confines of Tumblr and AO3 to effect change outside fandom – tactics that spill out “into the streets.” One way fan communities enact their political agency is by using shared interests to create non-profit organizations. No doubt the most famous example of this is the Harry Potter Alliance.

The Harry Potter Alliance (HPA) is a charity organization co-founded in 2005 by Andrew Slack and the members of wizard rock band Harry and the Potters. Their initial goal was to help raise awareness about the ongoing genocide in the Darfur region of Sudan. The HPA’s motto is “The Weapon We Have Is Love,” which is also the most prevalent theme in the Harry Potter series. Since its foundation, the HPA has run a variety of campaigns focusing on topics like literacy, immigration reform, marriage equality, sexism, labour rights, mental health, and climate change.

Here is a round-up of some of the more successful HPA campaigns:

Accio Books!
One of the HPA’s recurring campaigns is “Accio Books!” which raises money to donate books to schools and to build libraries in impoverished communities. So far they’ve donated over 250,000 books and built libraries in Rwanda, the Mississippi Delta, New York City, Detroit, Kansas City, England, and The Netherlands. Their 2015 campaign was their biggest ever, with over 64,000 books donated to readers all over the world.

Wrock 4 Equality
The “Wrock 4 Equality” campaign was launched in 2009 to help stop the passing of a Maine, USA proposition that would have repealed equal marriage rights in the state. The HPA knocked on doors, made phone calls, and sent out postcards to explain to voters how a “yes” vote would deem gay marriage illegal in their state. Thankfully the controversial proposition failed, in large part, due to the HPA’s sustained efforts.

Not in Harry’s Name
Probably the most well-known HPA success story is its four-year “Not In Harry’s Name” campaign, which took on Warner Brothers, the corporation that produced the Harry Potter films. During and after the film releases, Warner Brothers produced chocolate bars imprinted with Harry Potter’s name. When the HPA found out the chocolate was sourced from manufacturers who earned an “F” grade for working conditions that violated human rights (including child slavery), they undertook a massive letter-writing campaign and organized direct action protests to pressure Warner Brothers to use ethically-sourced chocolate for their products. Thank Dumbledore, their efforts were a success!

The effect of the Harry Potter Alliance on what we call “fan activism” cannot be overstated. Fan scholar and the godfather of Fan Studies, Henry Jenkins, claims the HPA has “created a new form of civic engagement which allows participants to reconcile their activist identities with the pleasurable fantasies that brought the fan community together in the first place.” In other words, the positive energy that goes into building fan communities can very easily translate to real-world activist movements. J. K. Rowling herself also praised the organization, saying, “It’s incredible, it’s humbling, and it’s uplifting to see people going out there and doing that in the name of your character.” Through the Harry Potter Alliance, we can see how fans are using existing pop culture frameworks to inspire social change outside of fandom. And that just might be the greatest magic spell of all.