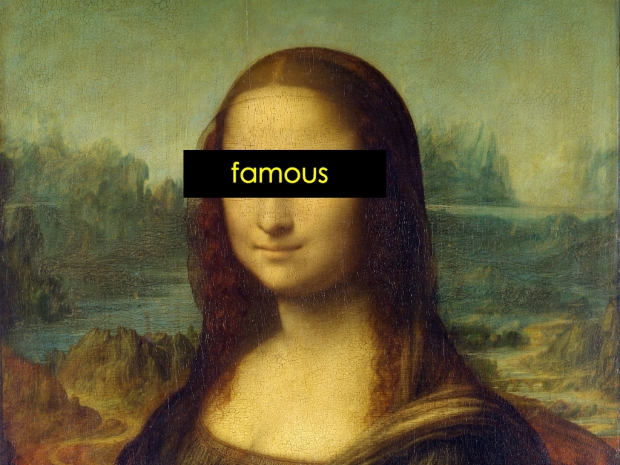 Flamboyant But Forgotten will be a regular column by contributor Rachel Cohen. In this column, Rachel will highlight some of the lesser-known historical figures whose backstories, personalities, and occupations make great fodder for creative fanfiction writing.

As a fic writer, you inhabit the world of the story you have set out to tell. But that novel is set in some world as well, is it not? Very, very little on this Earth comes fully formed and unique out of the heads of its creators. Even worlds that are supposed to be complete in themselves – worlds without references to real historical events or settings – are still tied to other known works the author had borrowed from. When Tolkien imagined Lord of the Rings, he drew from the Norse folklore. So, when you set out to write a Tolkien fanfic, who says your universe is limited to what made it into Tolkien’s books?

Between the two extremes – sticking religiously to the canon and inventing something completely new – lies the tantalising possibility of expanding on the world your favourite writer had established. It is quite easy to marry the two. If you are writing a Harry Potter fic, wave your wand and tickle the pear, sure. But why not step outside the story as well? Who says you can’t?

This applies even more so when the story you are fanficking is set in a particular historical period. How about if Sherlock Holmes meets Oscar Wilde? They were contemporaries, after all. Or, since the Starks are Yorks and the Lannisters are Lancasters, while the whole Cersei and Jamie storyline is an oblique reference to the Borgias, what prevents you from including a Marco Polo type? A daring explorer who travelled the world from Westeros to Ulthos?

What would happen if Hermione, a lawyer, had travelled to Russia and met the evil wizards behind the Magnitsky case? Or if Anastasia Steele interviewed Gloria Steinem? (I’d read that one in a jiffy.) Relying on the surrounding history to enhance your interpretation of a beloved storyworld, could produce a fantastically rich and interesting new piece.

So if that’s what you’re going to do – infuse some real-world history into your make-believe – you’re going to do it with characters. And (here’s a little trick of the trade) you are better off taking the more obscure characters than the “big-deal everybody knows them” kind. First, because the little people are more original. And, second, the fact that less is known about them give you more creative leeway.

This regular column will be about just that: the lesser-known historical characters begging to be taken into your story. Some of them deserve as much recognition as their more famous counterparts. It isn’t their fault they never ran into a chronicler, or that no modern director has stumbled across their wiki page. But most importantly, these characters have great tales to tell. And, if you choose to listen, they’re yours for the taking.

Rachel Cohen is a lawyer practicing in the field of international criminal law. Since she has to stick to the truth in her day job, when she writes fiction, she lies.